You are here: > Latin Elementary

This course is for:

This course aims to:

By the end of the course: 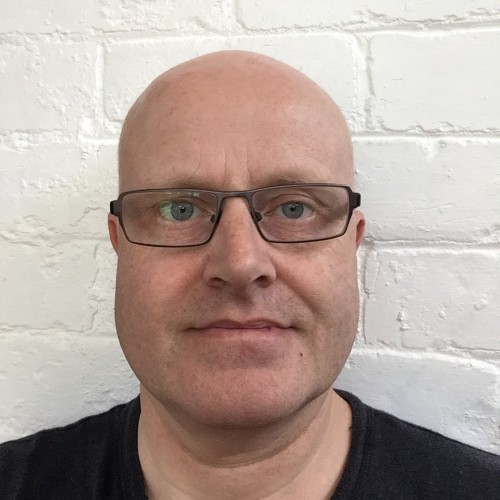 I always liked languages at school and began French and Latin at 11 years. I started German two years later, and I have enjoyed all three ever since. Subsequent experience abroad, as part of a languages degree that included Italian from scratch, deepened the connection. Eventually, it led to a 30-year teaching career fuelled by an abiding appreciation of language learning and its essential place in developing whole people. That Latin is the soil in which many of the Rossett Adult Learning programme’s other languages are rooted is very satisfying. Even more satisfying is the fact that the
Cambridge Latin course we use makes the language super-accessible through entertaining stories. Latin has been an active part of my career for the past 15 years. I like to think of it as the oldest of the modern languages I have the chance to pass on to others who want to discover its treasures. It’s the door to a fascinating historical world that is still relevant today, and for the future