This course is suitable for students with over four years of Italian learning.

During the course you will learn to: 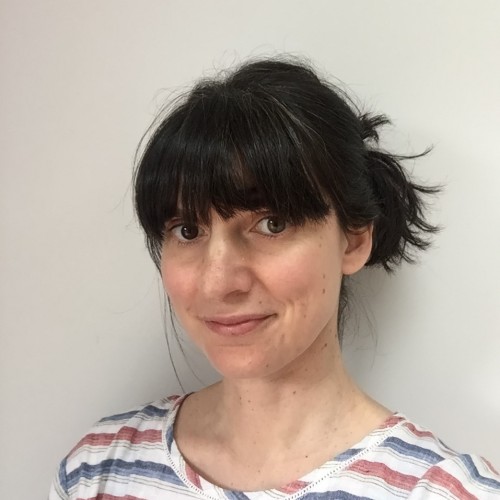 My name is Melanie Criddle, I am originally from Leicester, but have lived in Harrogate for 3 years.

My love for languages started when I was at school, where I studied French and German. My father’s family originate from Barga, a small town in Tuscany so I was always keen to learn Italian as well.

I went on to study French, Italian and Business at Leeds Beckett University.

I have spent some time living and working in Italy, including as an EFL teacher in the beautiful city of Bologna. Over the years I have used my language skills in various job roles, including translating, exam marking, and most recently as a secondary school teacher of MFL. I have now settled in Harrogate with my husband and two young children.