The course aims: The course will offer an overview of political, social, economic and military developments in Britain during the reigns of King George V and King Edward VIII with particular focus on the Great War, Britain’s Empire and its role on the international stage, the Inter-war Years, the Great Crash and the Depression as well as the crucial events of 1936.

Key stories about the royal family, politicians and leading figures from science, industry, literature and religion in this era with particular focus on:

By the end of the course students will have a deeper understanding of the key factors that affected Britain’s changing role and status within the international community, the importance of the Great War in shaping a changed Britain, the challenges that saw the creation of Northern Ireland, the values and goals that shaped responses to profound difficulties at home, the impact of major political and social changes with the ideas that shaped them, and the legacy of this era with its impact at the time and in the decades that followed 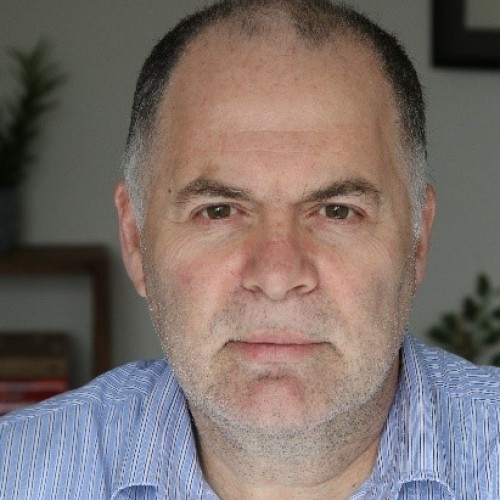